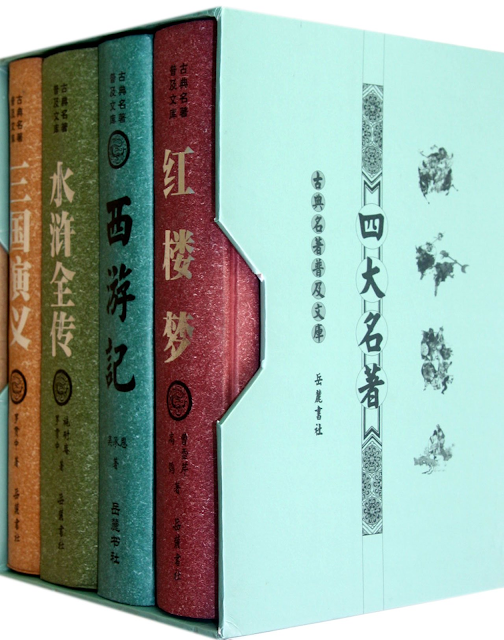 Ship Items to China with a Less Expensive, Safer Method in the DFW Area!

Whether you need to send personal packages to family or friends or you need to ship commercial goods to stores, I highly recommend using this personalized shipping service that will safely package your items for free and ship them inexpensively to mainland China in such a way that they will not get seized by customs.

11 Differences Between Dating and Marriage

Sleeping Positions of Married Couples and What They Mean

This blog post article was stolen with permission from http://nstanosheck.blogspot.com/2008/04/sleeping-positions-of-couples.html 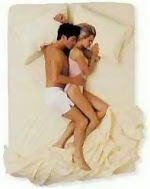 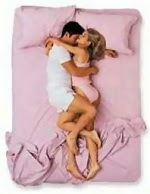 The Honeymoon Hug
This face-to-face, body-ensconced-by-body position is often termed the "Rolls Royce of intimacy". Less common than the Spoon (and uncomfortable to maintain throughout the night), the Honeymoon Hug is a very natural position that many couples slip into just after lovemaking. It's quite common at "love's blazing beginning", when you're so deeply enamored that you wish you could "fuse". Some couples return to it over the years, during periods of special joy. Among those who stick to it, psychologists say the partner who tends to initiate it could be overly dependent on the other. If both do, they could be "overly enmeshed". 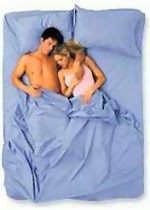 The Royal Position
When one partner (typically the man) lies face up in what's known as The Royal Position, it indicates a strong ego and a sense of entitlement. The woman's head on his shoulder suggests that she is the more dependent and compliant one - almost as though she is "looking at the world from his perspective". This position reflects a high level of trust and strong commitment. Women who are uncomfortable but want the coziness of proximity can try the reverse: Lie face down, with your body overlapping your partner's. Psychologically, this represents an attempt to focus total attention on your partner, even in sleep. 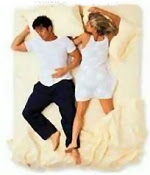 The Leg Hug
Some couples aren't comfortable establishing physical contact at the onset. They would rather go about it as if it were almost by chance - their toes or feet "accidentally" touch, or one partner's leg is casually thrown over the others. Although such casual contact could imply that you or your partner are in two minds about expressing affection, or are intentionally withholding it - maybe after a fight - it may also indicate healthy camaraderie. Hooked legs could also suggest familiarity and comfort - almost like a "secret code". After all, you need to have a pretty strong foundation to assume such "physical proprietorship" even after a quarrel or argument. 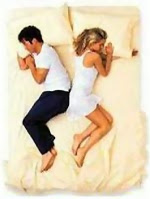 Zen Style
With the passage of time in a marriage, as the couple's closeness becomes fully established and less exploratory, a renewed sense of each partner's individuality is likely to arise. For some couples, it would translate into a need for space and therefore, a larger bed. Other couples find a compromise in the above position: Touching buttocks allows for large-surface contact and private connection, but without clinging. Like two circles, separate but overlapping, this position is a perfect definition of interdependence. It's a good position to adopt when your kids have got the better of the couple with their constant clinging, and they need a sense of their own space. 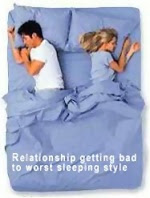 The Cliffhanger
When one partner suddenly retreats to the far side of the bed, the other should ascertain what's behind the sudden withdrawal rather than worry or fume about the "rejection". If he/she is going through a trying time, give him/her space - you'd want the same. In time, your partner will roll back. The person who veers toward The Cliffhanger could also indicate that he/she is comfortable enough to admit that a good night's sleep is better than cuddling up together (and having to put with snoring or teeth-grinding!) If distance leaves you lonely, suggest that you at least start the night in close proximity. If you still sense distance, it may be time to have a heart-to-heart talk.